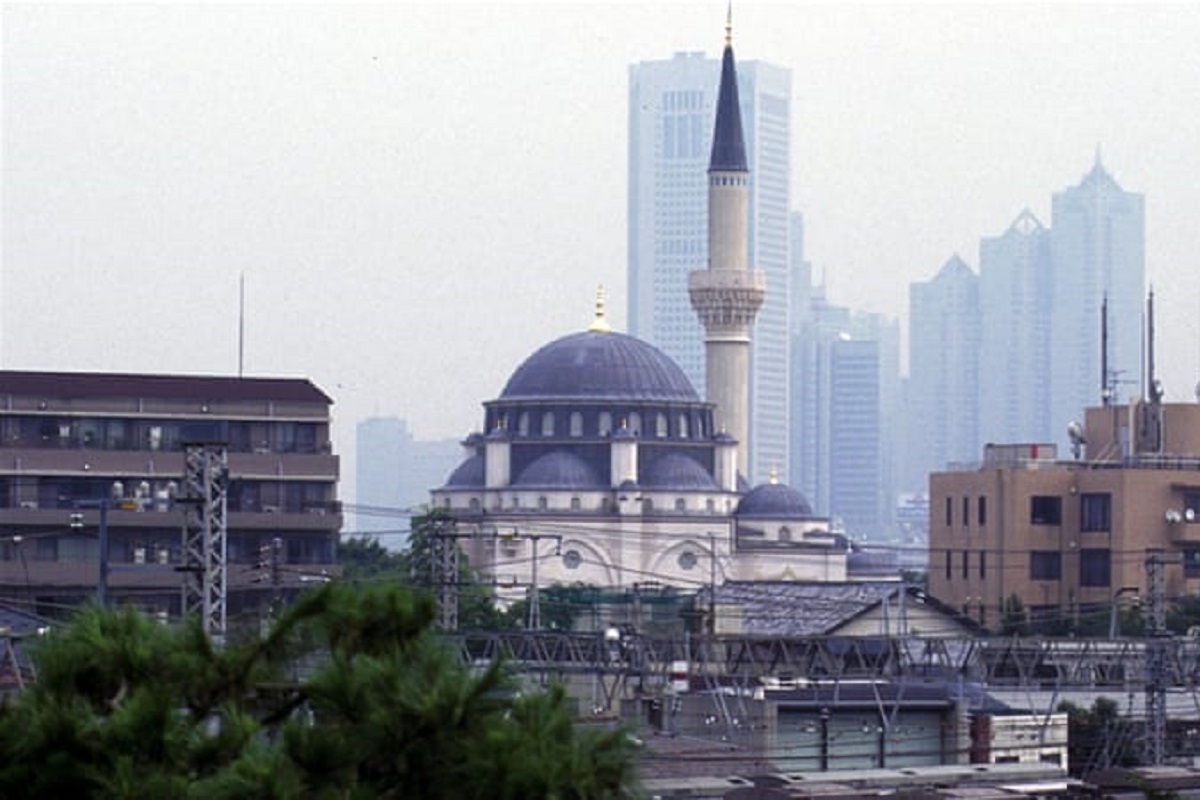 The largest mosque in Japan opened its doors on November 20 near the central Japanese city of Nagoya, heralding a new chapter in the East Asian nation's relationship with Islam.

Islam has never made more than a marginal impact on Japan, although the history of Japanese relations with Muslims stretches back further than most people imagine, the Japanese included.

The first mosque in Japan, the Kobe Muslim Mosque, opened in October 1935 and remains a center for prayer more than 80 years later. Several dozen other mosques have since opened around the country, serving as community centers for a Muslim population numbering in the tens of thousands.

The first Ahmadi Muslim missionary arrived in Japan in the same year - 1935 - but it is only now that this minority community has had the resources to build its own center, the Bait ul-Ahad Mosque. They have done so on a grand scale, building Japan's biggest mosque with a capacity in its main chamber for 500 people to be at prayer.

Get Daily Updates Form Us
My Daily Shop | Best Halal Shop in Japan © 2020. All rights reserved | Developed By NZ Tech